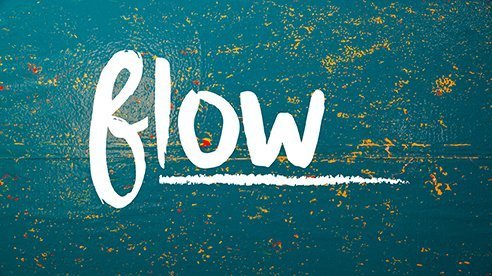 Living healthy is a worthy life goal and its challenge touches every area of our lives.

We need to be attentive to spiritual health, physical health, emotional health, relational health, and financial health … just to name a few … and failing on any level will lead to looming and lingering consequences.

Our personal lives, families, and communities all bear witness of this harsh reality and tragically our world is collapsing under the weight of all of these things.

It is so important that we understand this … resentment is the seed that has the potential to build the stronghold of unforgiveness. We will never be healthy in any way until we accept this openly and deal with it deeply.

Judith Orloff has stated that “Resentment is a grudge that you harbor after you’ve felt mistreated. It’s easy to hold on to all the incidents that angered you and you’d probably get a lot of people on your side about your right to stay resentful. According to such logic, as time passes, you have “the right” to get angrier, becoming a broken record of complaints. But is that the sour person you want to be?”.

When presented like this, it becomes obvious that anyone seeking to be healthy and holy would have to say no to this way of thinking and be willing to release resentment … and the only way that can happen is by being forgiven. Only then can we let it go!

It is amazing to see this process at work!

When we are enabled and empowered to release resentment, forgiveness will flow … and everything gets better, everywhere, very fast!

In dealing with the seed, the stronghold can be broken!

This is a challenge that we can not avoid! In fact, we are called to actively, if not aggressively, take it on.

Ephesians 4:32 declares this to us, “And be kind one to another, tenderhearted, forgiving one another, even as God for Christ’s sake has forgiven you”.

Then in 1 Corinthians 13:7 we are specifically told that the love of God that we are commanded to develop, declare and demonstrate is a love that “bears all things, believes all things, hopes all things, endures all things”.

What a powerful opportunity we have to live life in such a magnificent way!

Our lives are powerfully impacted, thus allowing others to be profoundly influenced and in the end, we can make a great eternal investment in the world around us.